Yesterday, I took in an old Singer 327k that was having a problem with the foot control. 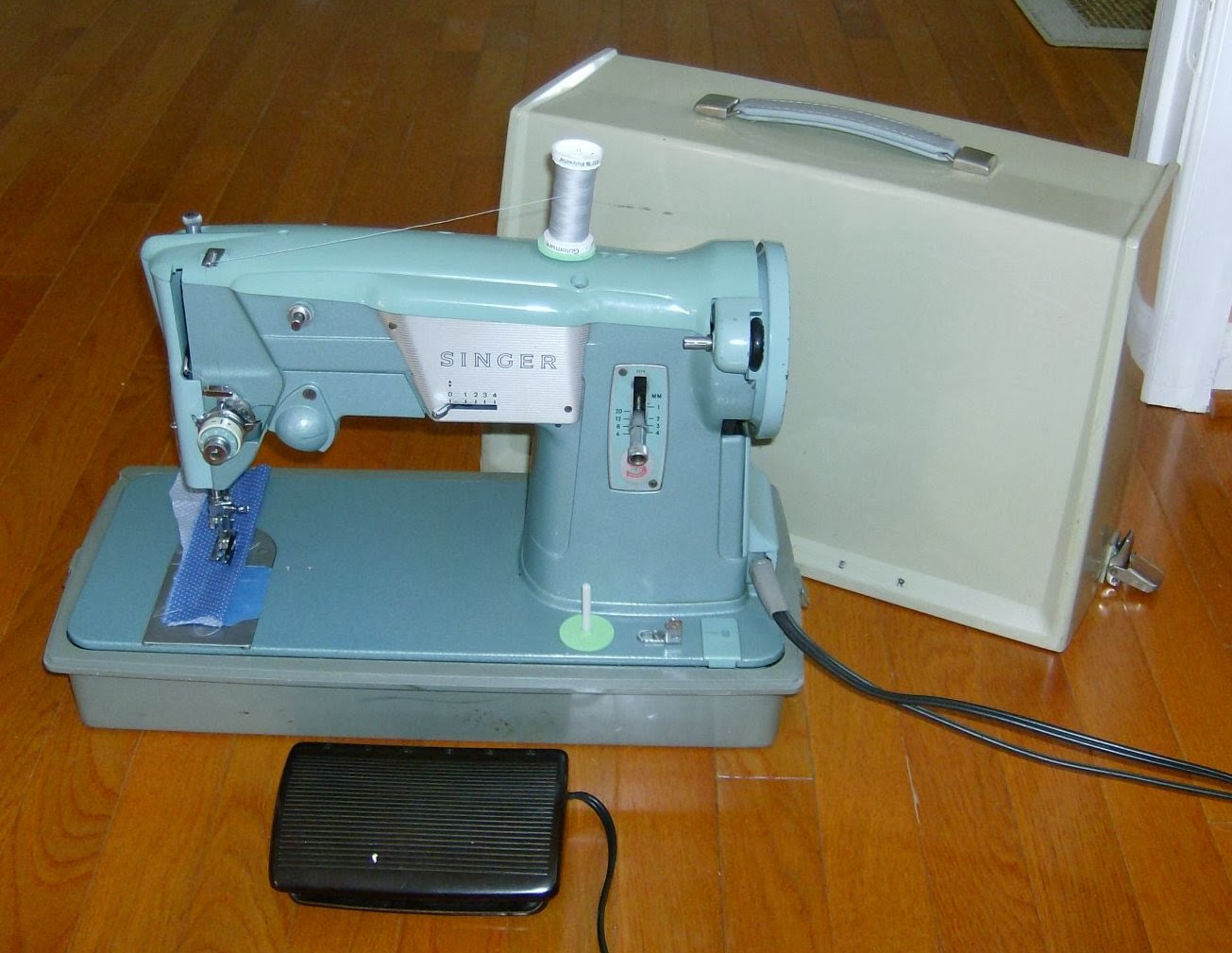 To troubleshoot, you have to access the inside of the speed control.  Turn the control over and pop off the big round cap.  Remove the screw beneath and the other screw over by the hinge. BEFORE OPENING THE FOOT CONTROL, DISCONNECT POWER. EVERY PIECE OF METAL INSIDE THAT FOOT CONTROL IS "HOT" AT ONE TIME OR ANOTHER! 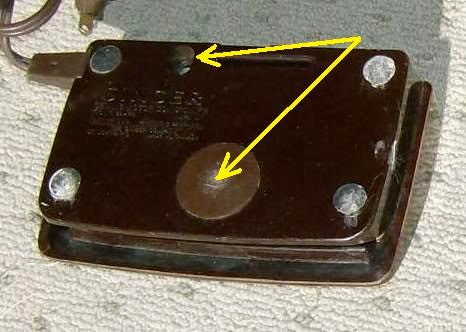 Many of these old Singer speed controllers use the carbon pile method of regulation. A ceramic cylinder is filled with smaller-than-dime-size graphite discs. 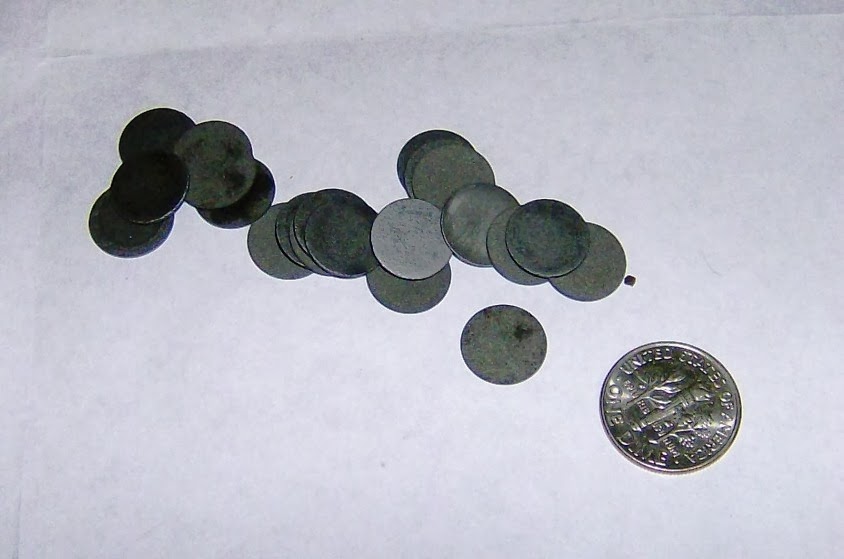 At one end of the cylinder is a stationary contact that serves a secondary purpose of holding the stack of carbon discs in place. 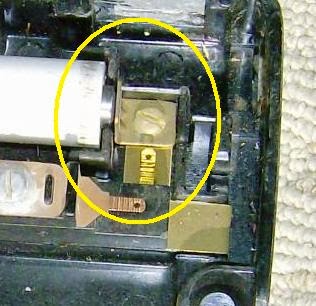 At the other end of the cylinder is a movable contact that pushes on the carbon pile when the pedal is pressed. 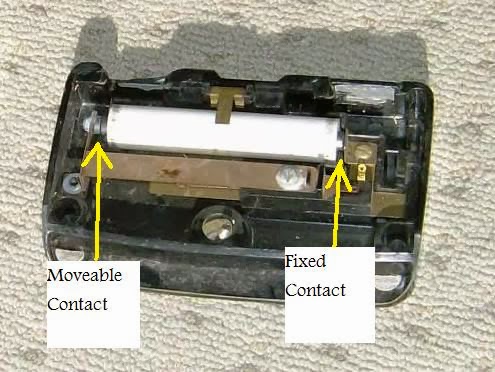 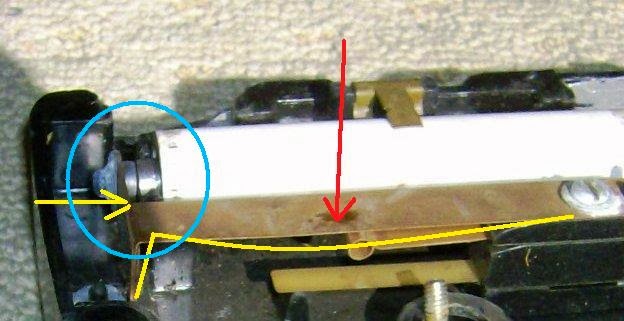 When the pedal is fully depressed, an internal set of contacts in the speed control by-passes the carbon pile and shoots maximum current directly from the wall outlet to the motor. 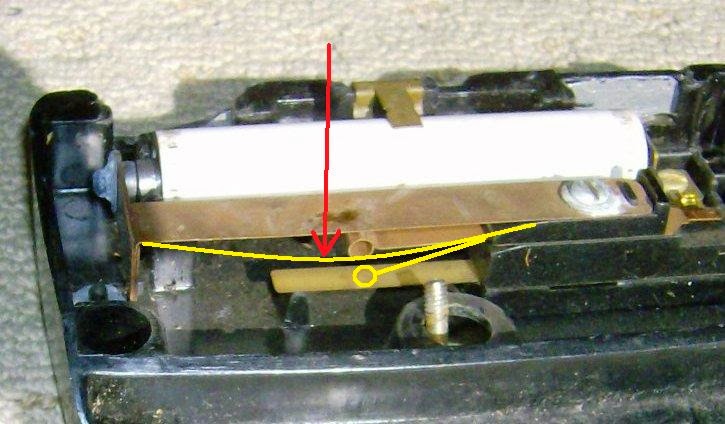 Knowing this gives a hint on troubleshooting a speed control - If nothing happens until the pedal is fully depressed and then the motor runs at full speed, the issue is with the carbon pile or other rheostat used in regulating speed.

In this instance, I could see that no matter how much the pedal was pressed, the carbon pile was not being squeezed.  It turned out that the stationary contact was bent and not holding up its end of the bargain.  When the pedal was pressed, the carbon pile just slid to the other end of the cylinder without being compressed.  No current was allowed to flow, so the motor didn't budge.

You don't want current flowing to the motor when the pedal is at rest because heat could build up and cause a fire.  A voltmeter would be a handy tool to determine the proper adjustment, but if you can see an air gap between either contact and the corresponding end of the carbon pile, no current is flowing.
http://www.etsy.com/shop/OldSewingMachines
http://www.etsy.com/shop/OldeTowneStitchery